by Wordberry
5 years ago
Apps
No comments
1187 Views 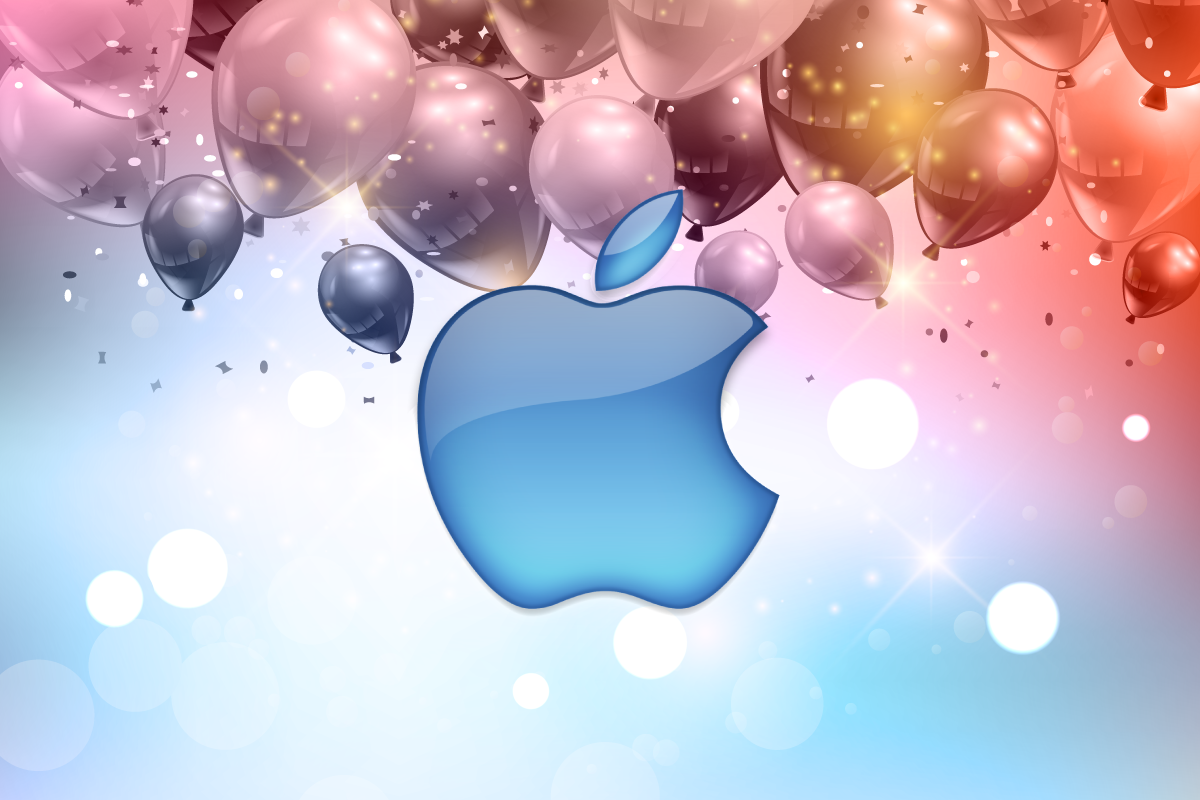 A decade ago, the first Apple iPhone hit the market, changing the mobile landscape. Back then, the company sold 1.4 million iPhones at $499 per unit. Today, the smartphone makes up over 60% of Apple’s total revenue. Interestingly, 25% of all smartphones used around the world are reportedly iPhones. To celebrate this iconic landmark, we’re taking a look at the top languages you should target for iPhone app localisation in order to maximise your revenue potential.

The creation of a multilingual iPhone app presents a dramatic opportunity to increase your revenue. According to the Allied Business Intelligence Research firm, mobile app revenue was expected to reach a whopping $46 million last year and shows no sign of receding. So, if you’re an app developer, you need to take full advantage of this boom and ensure your apps are localised for the global market.

To date, the top 10 languages you should consider translating your iPhone app or game into are: Chinese, English, German, Korean, Japanese, French, Malay, Spanish, Italian and Brazilian Portuguese.

To figure out the best languages for your app, you need to know where your iPhone app users are located and which languages they speak. Whilst English-speaking countries like the U.S., Australia, and the U.K. are dominant in terms of downloads, there are three countries that have emerged and front-runners in app downloads: Korea, China, and Japan.

In fact, Asian countries are playing a major role in terms of app localisation, with China ranking second worldwide in 2014 in the gaming market in terms of revenue generation in the App Store.

The next important countries to consider are those in Western Europe, which reached $3.2 billion at the end of 2014, making it the third-largest market worldwide. To date, Germany is the leader in this market for revenue generated from mobile games and apps.

China has more than 30% of iPhone users, followed by the U.S.

China is reportedliy the largest iPhone market, making up a third of all iPhone users and thereby rendering Apple the biggest brand in the country, ahead of domestic brands like Xiaomi and Huawei. The United States is the second-largest segment, making up 16.4% of all users. Compared to China, though, Apple’s market share is high in the United States, with 47.4% of all smartphones in the U.S. being iPhones.

As for Apple’s highest market share worldwide, the honour goes to Japan with 60.01% of all smartphones in the country being iPhones.

Is your iPhone app or game localised? If not, then why isn’t it?

If you’ve developed an iPhone app or game in just one language, then we hope this article shows you just how much revenue you may be missing. If you want to increase your market share, then your bottom line and, of course, your downloads, you’ll need to localise your app or game into several of the top languages.

iOS games and apps in July – what’s the world downloading in 2017? Global games market to fetch $108.9 Billion! This year mobile will comprise 42%