by Wordberry
5 years ago
Apps
No comments
3183 Views

by Wordberry
5 years ago
iOS
No comments
2205 Views

by Wordberry
5 years ago
News
No comments
2345 Views 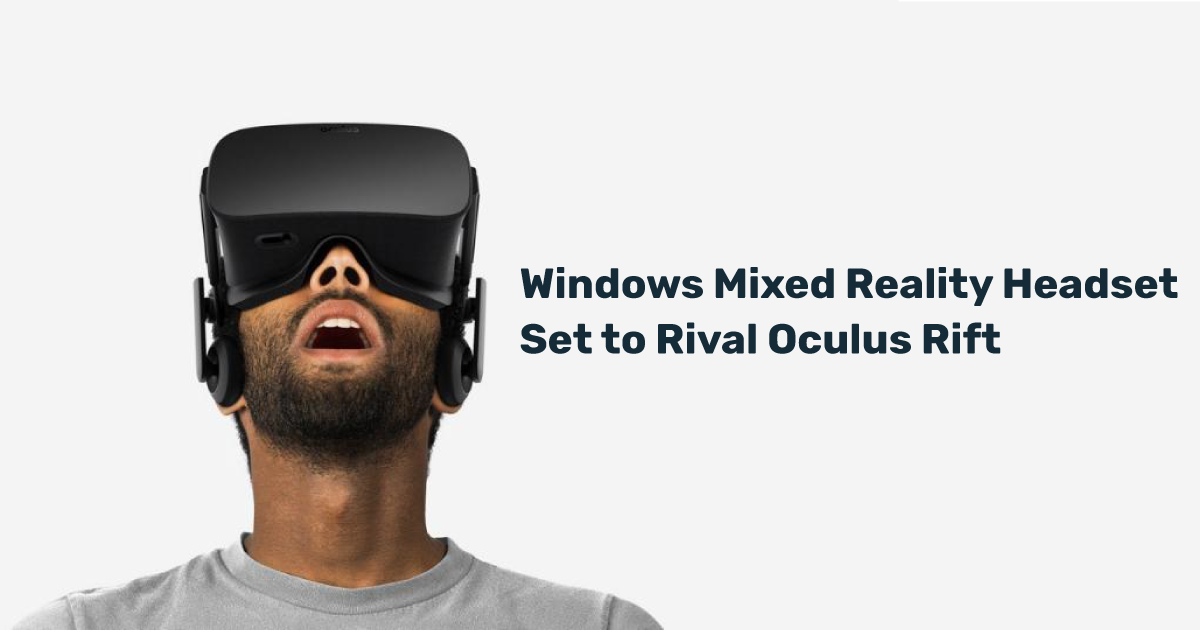 by Wordberry
5 years ago
News
No comments
2590 Views