by Wordberry
5 years ago
Tipps & Tricks
No comments
1669 Views 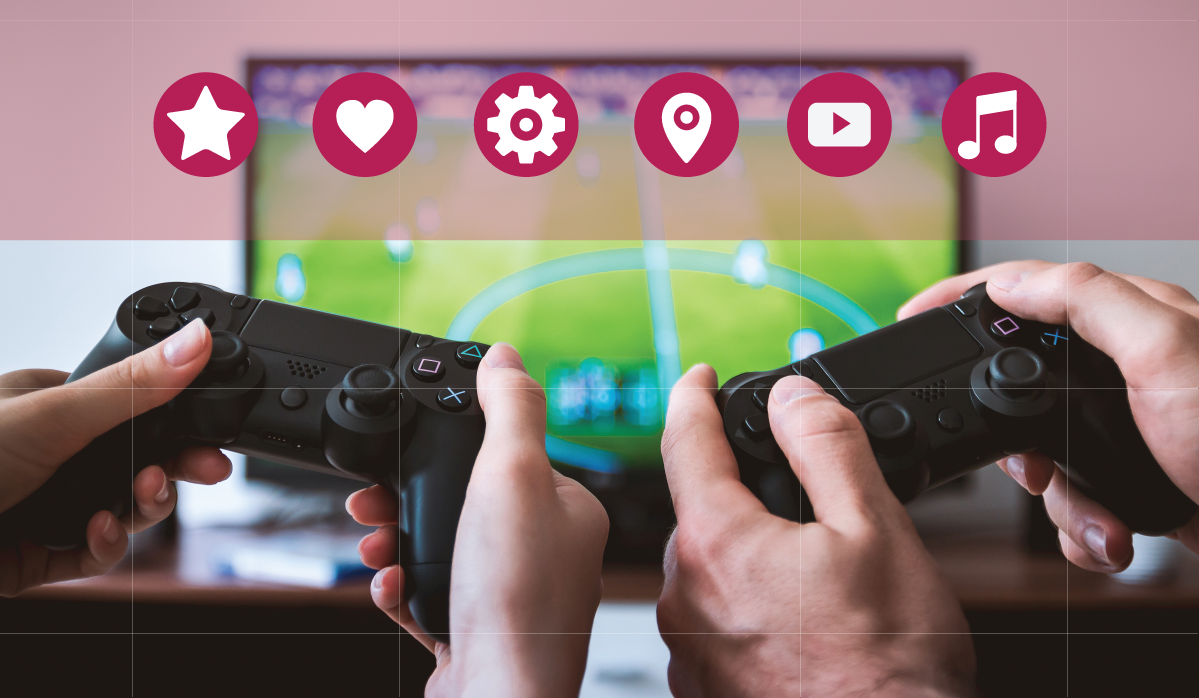 Video game localization involves preparing video game software and hardware for sale in a new country or region. While translating the text is a major part of localization, the process also includes any changes made to the game, such as creating new manuals and packaging, including altering art assets, transforming hardware, recording new audio, and even cutting out portions of a game because of different cultural sensitivities.

One of the most important parts of video games is the language, which tends to be highly creative. So, translators must be prepared to tackle all the different plays on words and dialogs that have a myriad of different tones according to different characters.

Of course, each game has its own features each with their own translation requirements. Below, we look at the important implements that need to be translated and localized in a video game.

First, let’s discuss internationalization – it is a fundamental stage when it comes to minimizing the amount of problems when translating games. Windows 10 Mobile, iOS, and Android have all integrated internationalization. So, if apps are typically developed by following the standard guidelines for these operating systems, both developers and translators don’t have to worry much about the space available on the screen. However, this type of native internationalization can’t be used with video games, since each game has its own interface that doesn’t follow a set design pattern. Therefore, it is up to the development team to consider the following:

The user interface (UI) allows gamers to interact with all the different elements of a video game. The UI typically has a number of elements, such as system messages, menus, and buttons. The language that is used in these elements is influenced greatly by other specialized areas, such as legal translation and software localization. Beyond the average system messages, though, the UI of a video game contains specific and highly specialized language elements that should be considered, such as character attribute names.

Usually, the texts you see in the app stores are vital to the app’s success (think about the game descriptions you’ve seen in the iOS app store, Google Play or even the Windows Store – how often have you purchased a game solely based on the description? Probably often!).

Not only do these descriptions tell you what can be expected of the game, but the content also serves as keywords for players searching in an app store. That’s why many video games don’t make use of a localized UI, but rather, a translated description.

A translated description is made up of carefully chosen keywords to help boost downloads. Just the way a website makes use of Search Engine Optimization, many app store developers are using similar optimization practices to get their games noticed.

Often, mobile video games don’t have audio dialogs since it would greatly increase the amount of memory required. So, the majority of conversations in the games take place via text dialogs. This is where a translator really gets to put their creativity to use, since the language in the games can vary from funny to poetic to completely unique, depending on each character.

That’s why, when a game is translated and localized, the researching of important keywords that are common for a game’s genre, is one of the most important steps.

Adverts and the Translation Challenges They Present

Ads are another element of video games that need translation. Generally, there may be all sorts of ads, but the most common are social media ads and Google AdWords.

These are the ads you will find on Google’s search engine and the pages that use Google as a search network. When it comes to translation, limitations tend to be the biggest issue. Titles have just 25 characters and two description lines of around 35 characters per line. So, it’s a challenge to translate a message creatively.

Companies invest resources in promoting their games on social media. From a localization perspective, the translator needs to be creative in order to transcreate the message that will attract a player’s attention. Again, space limitation is the main issue.

Quality in translation is a subjective idea. Translation quality needs standardization and the use of standard criteria to overcome the arbitrariness of language.

There are a number of methods of revising and editing translations, such as:

There are several errors that a reviewer must find within the below groups:

This stage of video game localization involves verifying how the translated text appears on screen to pick out any problems. This is arguably the most important stage, as it is when the complete game can be viewed on screen the way a player would play it.

There are a few technical specificities in terms of file formats and tools. Especially, the use of mobile devices means one has to test by way of interacting that is different to traditional video games. Today, the use of pads, controllers, and virtual reality glasses has become commonplace, so it needs to be taken into consideration if they are referenced in a game.

A linguistic tester, unlike a reviewer, doesn’t review the text before it is integrated into a game, but instead, after it has been implemented and once the game is in the advance developmental stages. Testers work with the game itself and can, therefore, create error reports about bugs in terminology. Information included in a bug report includes:

The below techniques are useful in the localization of video games:

Excel is the most used localization tool these days, but there are a few others:

These are just some important facts worth knowing about the process involved in video game testing and localization – it is a specialized field, and getting each nuance of a game just right for the intended audience is critical for global success.

Suggested infographic per provided link: the specialized language elements that are useful to know for video games’ UI

3 Facts You Need to Know About Video Game Localization and Translation Score: 0 / 5 (0votes)