by Wordberry
4 years ago
Uncategorized
No comments
3802 Views 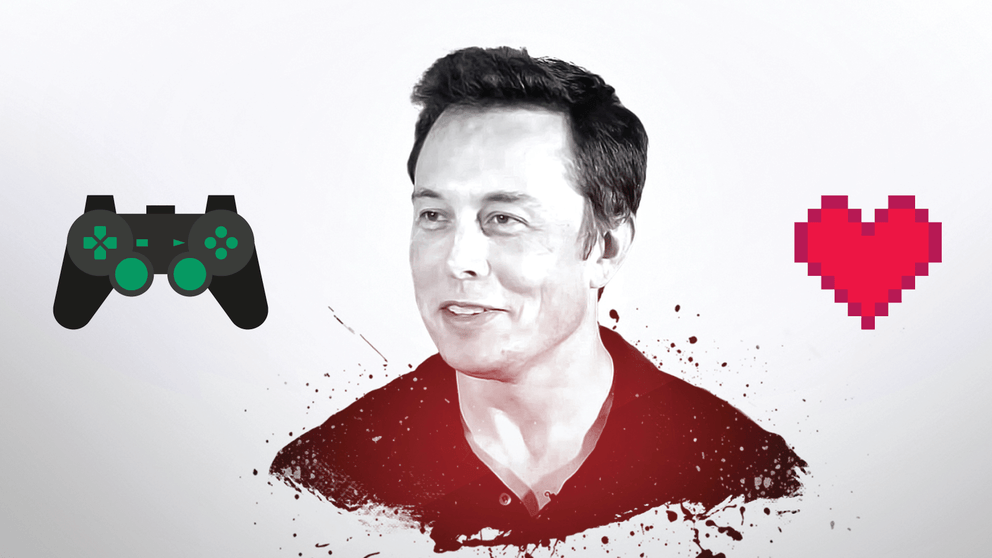 The Global Market Games Report states that there are 2.2 billion gamers around the globe and with that figure comes an expected $108.9 billion gaming revenue for 2017. That’s up by 7.8% from 2016 and gaming revenue is reported to account for 87% of the global market.

But, while video games are certainly popular, on player forums we frequently see tons of negative feedback about the quality of subtitles and translation.

Now, chances are you know who Elon Musk is – he is smart, charming, and incredibly successful – and he happens to be the CEO of Tesla Motors. But here’s something you might not have known – he loves video games. Let’s look at some of his favorites and the issues involved with translation and localization.

This subject is one that’s close to Musks’ heart. The Mass Effect series revolves around space travel, the future of the human race, and interstellar diplomacy. In fact, Musk is reported to have said that the second game in the series is his best game of all time.

The fact that this makes Musks’ list is really no surprise. It’s all about building and sustaining a civilization, from space pioneers to nomads. Considers that is exactly Musks’ view of human civilization, it goes without saying that he would enjoy the series.

The Fallout series is known for being somewhat of a mess – they’re often full of bugs and glitches, but some say that is part of the charm. But, the games do give players so much choice. Fallout 4 is set in Boston and offers tons of choice, too, with some great storytelling. The dialog and side-missions have also received incredible reviews.

This is one silly series. It’s somewhat vulgar, and at the same time it takes a lot of things very seriously. It’s a ridiculous third-person shooter game with tons of comedy, and considering Musk likes his games to tell a story, it makes sense that it’s on his list. We just wonder how the story translates for other cultures.

Technically, Bioshock, as far as video games go, isn’t that special. It’s a simple first-person shooter that’s set in an underwater city. And, while it may be a significantly innovative and stylish game, it has its hiccups. We’ve noticed a number of players complaining that while Bioshock was bought in Germany, it has been impossible to change the language to Spanish for native-Spanish speakers. In our opinion, it’s a great game missing out on big, global potential.

Overwatch is one of the best games to come out of 2016, and it is reported that Musk has been playing ever since. What’s more, Musk is said to be playing the game on PC! Not only is it an attractive game, but it’s the platform on which Musk says he has the most control over his performance.

But, scour the gaming forums and we quickly realize there are problems with translation and localization with this game. For instance, one player reported that while playing during the beta, he unlocked a genji line before the match started. The line was in Japanese and was written as “damn” in the lines menus, but the meaning was more of a four-letter word we don’t want to repeat! The player says that while he was spamming the line, his friends asked why he was repeating the word, “dannazione” which is Italian for “damn.” So, the question begs: why was a character’s own language lines both changed and translated in the new version? While it was fun seeing the genji being polite and formal in English, says the player, the lines seem to be translated into rather vulgar, strong meanings.

What do we learn?

While these are just two of Elon Musks favorite games, there’s a lesson to be learned: get game localization and translation wrong, and the characters end up being disliked, nonsensical, and players will land up on forums giving negative reviews about the game. Get it right, and there’s an entire global market just waiting to snatch up the game!