by Wordberry
5 years ago
Esports
No comments
2098 Views 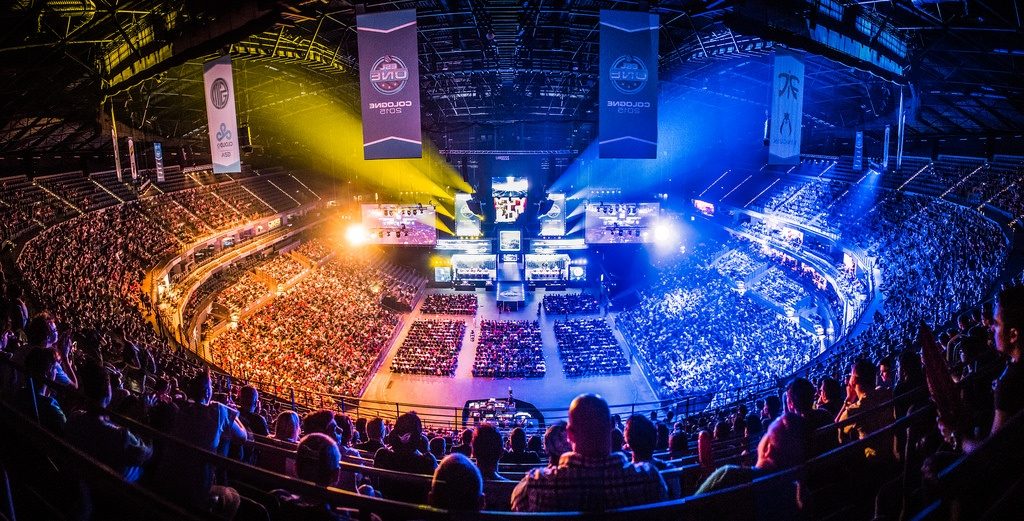 Esports is growing at an incredible rate as a new independent industry. It provides the perfect opportunity to capitalize on Millennials and digital native’s favorite activities: watching game content and actually playing the games.  The industry that covers competitive video gaming as a spectator sport is set to reach almost $2 billion by the end of 2018, and manufacturers, brands, and participants have a unique opportunity to exploit the space where there is still territory to seize.

Last year, some 36 million people streamed the world finals of the League of Legends. Fantasy sports is a massive market in the U.S., with reports claiming that around 57 million people over 12 years of age are playing, so why shouldn’t esports continue to soar?

Why esports is developing exponentially

Firstly, let’s look at why esports is growing so swiftly:

The idea that people are keen to watch others play competitive video games for big prizes is no longer surprising. Today, large esports events attract more than 40,000 people watching live as well as tens of millions of spectators on the web. It’s bigger than a basketball game!

The coming year is set to see the esports economy soar with a year-on-year growth of over 40%. Let’s take a look at the average breakdowns:

Furthermore, it is expected that consumer spending on tickets and merchandise will amount to $64 million. That leaves an estimated $116 million total investment from game publishers.

Who is enjoying esports?

If you’re wondering which countries are enjoying esports the most, and therefore which languages you should be localizing your software in, take a look at the figures:

Since the esport market is a multilingual environment, there is a growing need for localization and multilingual translations.

For most companies involved in the gaming world, the challenge is to grow as quickly as the industry, both globally and sustainably. Your brand needs to reach fans from the Far East to the West Coast, which means you need to be considering the main players and their languages. If you are not localizing your content to meet the needs of non-English speaking countries, you are missing out on exponential growth.

Esport – fastest developing sector in gaming industry set to reach almost $2 billion by the end of next year Score: 5 / 5 (2votes)