by Wordberry
5 years ago
Gaming
No comments
1166 Views 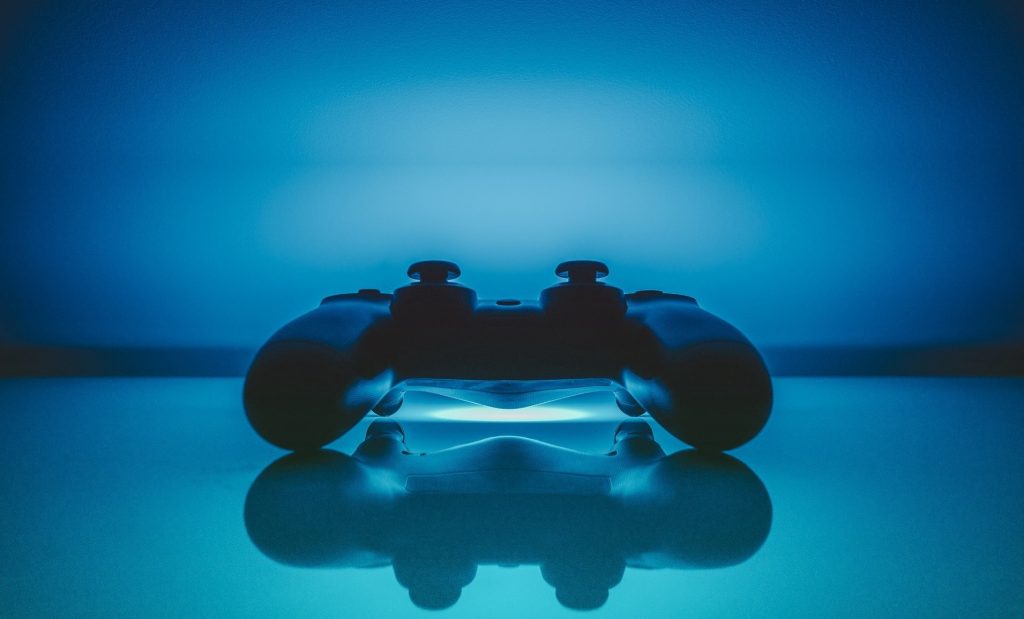 China has the largest digital revenue share of any country, boasting 97% share. The global average is just 84%. This dominant share is driven by dominance of the PC market along with high digitalization. Now, compare that percentage to Japan which has just 28% of the total games market which hails from console and PC games. So, what is China’s method to success?

Ever noticed how a single game can be released in a multitude of different countries in each country’s language? This is called game localization and it allows developers to tailor the gaming experience to appeal to the audience it is intended for.

Game localization includes every element from eliminating parts of the game that other cultures may find offensive to translating the game into different languages. If you are not localizing your games in the right way for today’s global gamers, you are missing out on a big portion of the market.

1. Understand the markets you wish to enter – just because you know that China, for example, is the most profitable industry, doesn’t mean your game is instantly appropriate for the market. Keep the following points in mind:

It’s not just the big companies moving in

It’s not just the bigger companies on China’s mobile gaming scene that are enjoying success. Small to medium size companies are taking full advantage of their greatest asset which is agility. They’re using it to move in brand new directions and forge ahead in emerging markets. From comic-based games to animation, indie games, warfare games, and more, these niche segments have proved to be promising for smaller businesses looking to make it big. And, in an industry that is wholly defined by innovation, you have to keep an eye on those smaller businesses, since they tend to lead the way for bigger players.

As for gamers in China, all of these developments mean two important things: far more options and huge opportunity to demand the high-quality gaming experience they want.

While localizing a game takes a little extra work, if you have a well localized game that takes the above points into consideration, you could enjoy a piece of that massive Chinese gaming pie – and more!

Gaming and the Chinese language – China has stake in quarter of the digital games market Score: 5 / 5 (3votes)

It’s summer – everyone’s travelling with apps in 2017! Esport – fastest developing sector in gaming industry set to reach almost $2 billion by the end of next year