by Wordberry
5 years ago
Gaming
No comments
2819 Views 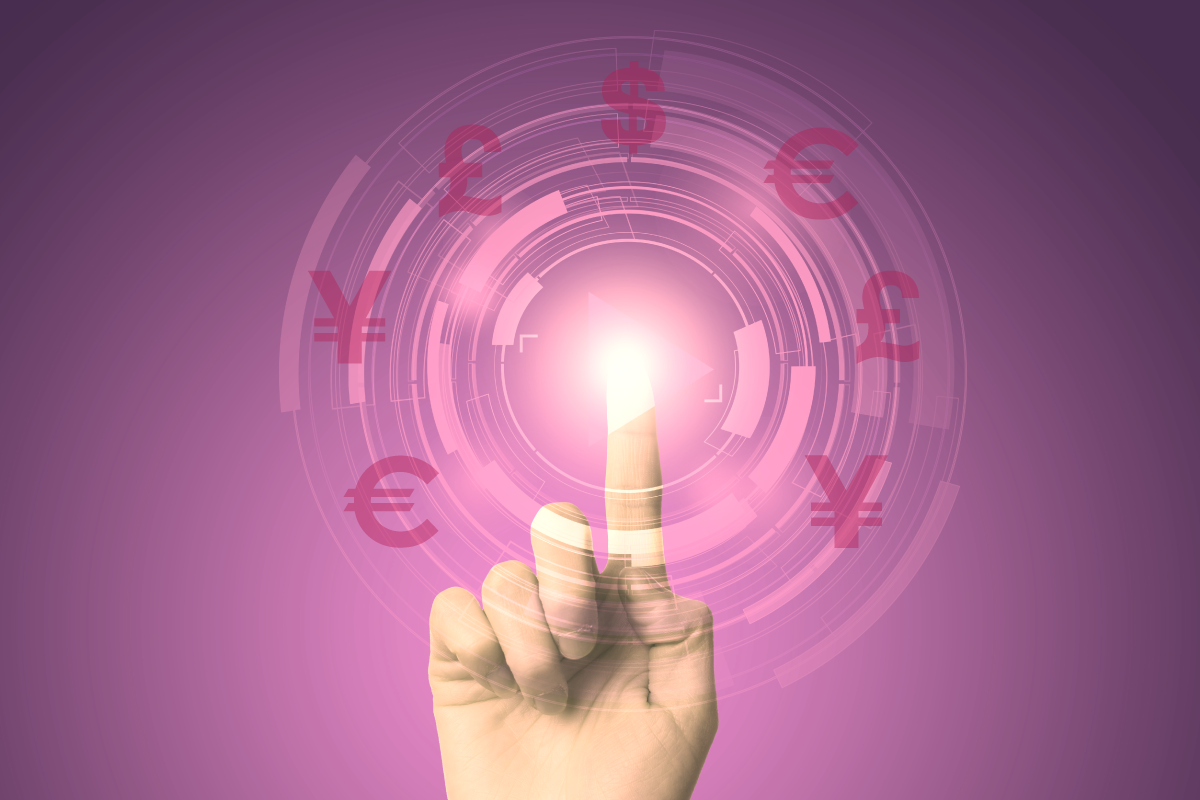 If you haven’t yet seen the report for the global games market get ready for some big figures. Below, we outline Newzoo’s sensational findings.

According to statistics, 2.2 billion gamers across the globe will generate more than $108 billion in gaming revenue just this year. That’s up $7.8 billion from last year. Here’s a breakdown of the figures:

It is estimated that mobile gaming will make up more than half of the global games market by 2020. More than three-fourths of the $46.1 billion in revenue which mobile gaming is set to generate will come from smartphone gaming — accounting for $35.3 billion — and $10.8 billion will come from tablet games. Even though table unit sales have dropped in recent years, there are still 280 million tablets active around the globe and the segment continues to contribute to the success of mobile games. As for console gaming, the segment performed better than what was expected as console manufacturers continue to embrace different digital business models. Combined, Sony and Microsoft generated more than $14 billion in 2016, and in 2017  console gaming will bring in revenues in excess of $33 billion.

Where are the gamers?

As for where the gamers are in the world, it seems that Asia-Pacific is the biggest region. China alone is expected to bring in some $27.5 billion which is a quarter of this year’s global gaming revenue. Mobile games have performed exceptionally well in China, with PC games coming in at the bottom of the pile.

The Asia-Pacific territories, however, are expected to generate 47% of total global game revenues this year in general. That is up 9.2% from last year’s figure. China remains well ahead of the United States, which is estimated to reach approximately $25 billion.

It seems the majority of China’s growth comes from mobile, with NetEase and Tencent leading the industry. For just these two companies, revenue reached more than $7 billion last year. The second-to-last region is North America. Revenue is estimated to be approximately $27 billion in 2017, which is 4% year-on-year growth. Most of the growth is predicted to come from smartphone gaming, and it seems to be fuelled by a larger share of spenders and a larger average spend per gamer. A similar trend has been noted in EMEA, which is predicted to reach $26.2 billion this year.

Have you localised your games?

If you don’t want to lose out on these incredible revenue figures in 2017, you may need to rethink your localisation strategy. Take a look at where the largest portion of gamers is, and ensure your games are localised to entice them to download your offering.

10 years on – a celebration of the iPhone! 63% of iPhones sold are still in use 4 Android Features You Never Knew You Had