by Wordberry
5 years ago
Apps
No comments
2049 Views 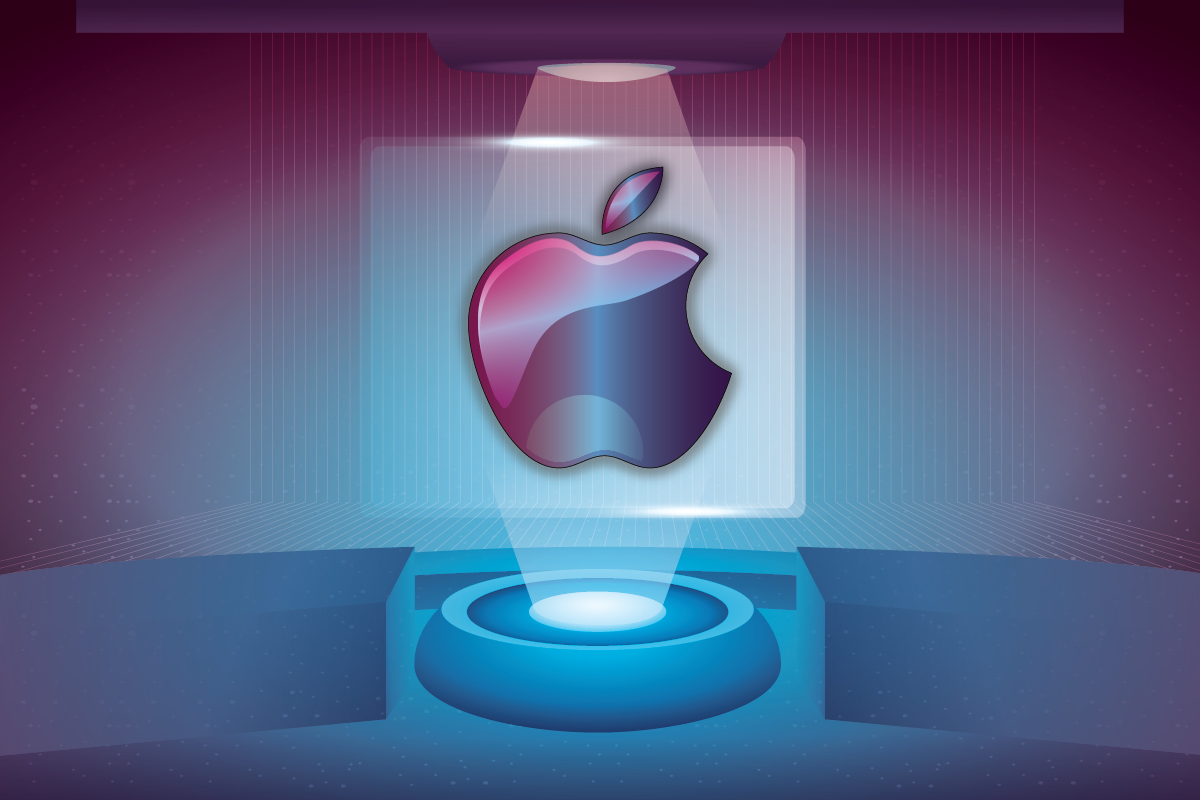 The iPhone is a decade old now, and iOS remains a fertile ground for a wide range of amazing games and apps across every possible genre. Apple’s mobile products, with their responsive touch screens and strong graphics, make for solid app and gaming devices. So, what’s at the top of the list in July 2017?

In China, Honour of Kings has again come out tops in the country’s gaming market. It has been dubbed (and rightly so) the strongest player in the mobile gaming world, and it shows no sign that its grip on the territory will be loosened anytime soon.

A few changes occurred in China’s charts this July, with NetEase’s Fantasy Westward Journey moving up the ranks to become the second-largest game in China and Tencent’s Contra Return getting knocked out of the top 20. A Japanese-licensed game based on Naruto entered the charts at number 18.

Cheetah Mobile had a strong month, coming in first with its ad-funded mobile games. In July alone, each title in the series jumped between four to sixteen spots. Honour of Kings retained its space at number one, but with such a big push by Cheetah Mobile we could see the game dethroned within the month.

As for apps in China, the big winner in July was Kwai, which jumped up to number 4, and Youku, which gained five positions to reach number 6. New messenger app is tops in the U.S.

The messaging app Sarahah proved somewhat surprising on the download charts. The app, which lets users receive and respond to anonymous messages, has quickly become a huge hit, making it the fourth most downloaded app in America during July.

In terms of games, Pokémon Go has received a boost, with Pokémon returning to the top 20 after a brief drop in popularity. Final Fantasy XV sits at number 7 and is expected to continue its rise in popularity this year.

The app and game markets in Europe remained relatively unchanged in July. In the gaming charts, the biggest shift we saw involved Clash of Clans and Clash Royal, which swapped places, taking first and second places, respectively. New games entered the charts, too, with Last Empire and War Dragons giving zombie and dragon gamers something to enjoy. We also saw the return of Castle Clast to number 19 and Rider moving up three places. While Europe’s iOS game downloads saw new entries in the top 20, many titles were returning ones like Colour Switch and Despicable Me: Minion Rush.

The app side of things was quieter this July, with AdopteUnMen entering the top 10 and reaching number 8, with most other rankings remaining the same as in the previous month.

Significantly, the app that made the biggest leap in the European market in July was Babbel, a language-learning app that gained six places, showing us that language apps are on the rise. If you plan to enter the app market, the summer holidays, when people are jetting off to other countries, may just be the time to do it!

With software companies spending upward of $3 million, how can they both justify and measure their spend on translation services? 10 years on – a celebration of the iPhone! 63% of iPhones sold are still in use