by Wordberry
5 years ago
Gaming
No comments
1266 Views 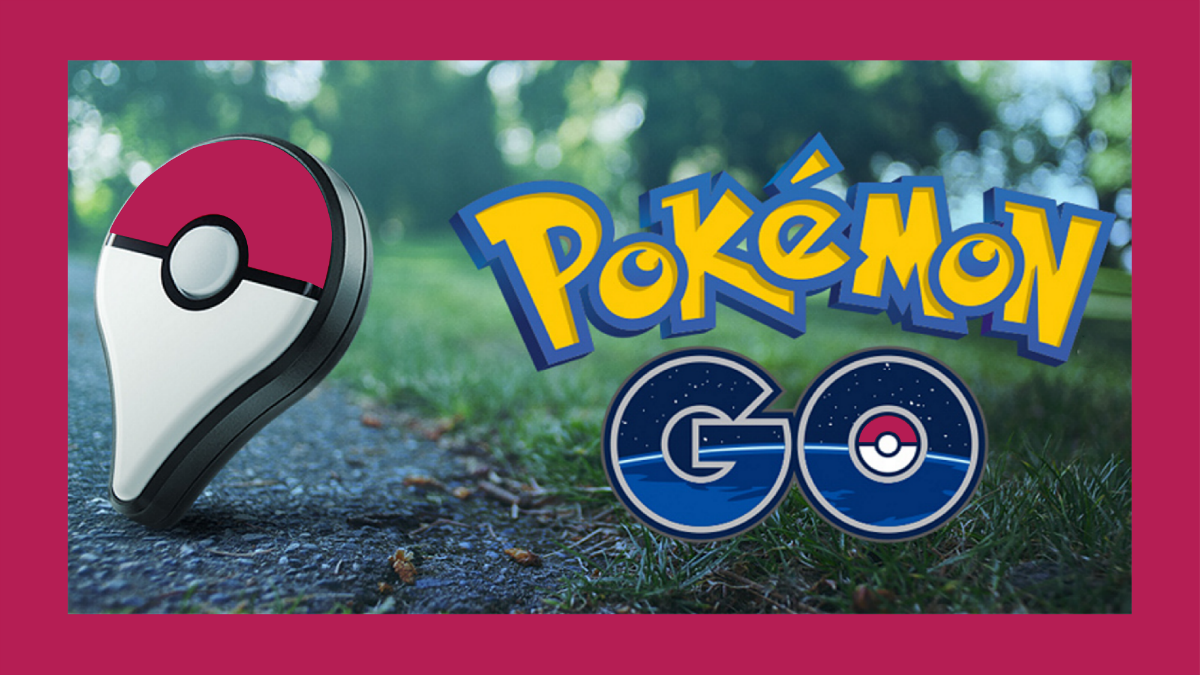 This time last year, you could hardly go anywhere without hearing about Pokemon Go. Since its breakout in 2016, the game has had more than 550 million installs, and made a whopping $470 million in revenue – and that was just in its first 80 days of launching. So, what’s the secret to this mega-game’s marketing success?

Did you realize that Nintendo originally released the Pokemon range of games for Gameboy back in the 1990’s? It you were part of the craze, you may just remember how quickly the games became a hit with kids back then. There were games, anime series, trading cards – everything needed for a craze. But, there’s one thing that has stood out since Pokemon was released 20 years ago – every game has seen the inclusion of exclusive Pokemon, and Pokemon Go has been no exception – truly appealing to kids from the 1990s. But, that’s not the only secret – it lies in the art of localization.

Where Does Localization Fit In?

Pokemon is about interacting with other players, as you evolve, battle, and catch other creatures. Game language has played a big role in the global appeal of the game. It has been released in over 37 countries and for that, developers have to customize for each region.

This game is an Augmented Reality, which means it takes place in the real world, and in turn, that requires local landmarks and buildings for each region. While localization may be challenging, all the content has been translated accordingly, even the name of the characters. The result was the biggest viral game of the year that continues to enjoy popularity today.

Below are some examples where you can see where the inspiration originates from and what it was chosen for the different continents.

Pokemon character #122 is MR. Mime who is a barrier species, or fairy. According to official decks, Mr. Mime is a pantomime master who can convince audiences to see objects that don’t actually exist. In Germany, the character is localized to “Pantimos” which derives from the word, pantomime.

Pokemon #083 is called Farfetch’d. It is a wild duck and in the country Japan, the character is called Kamonegi, which is a short version for a phrase that can be loosely interpreted a duck that has come by with a leek on its back. Duck soup, interestingly, is cooked with leeks and a duck carrying a leek is a saying used everyday in Japan to mean “good luck.”

Character #115 is Kangaskhan who is a parent. The character can only be found in Australia since the name has been inspired by the national species, the kangaroo!

The Game on a Global Scale

Localized Pokemon for each continent offers engaging features, sure to be expanded over time to driver further purchases of the game and boost downloads of the app across global markets. The app is a great example of recycled localization from previous versions, complete with new challenges. So, the secret to Pokemon Go’s marketing success is actually simple: developers have localized to resonate with global audiences on a local level!