by Wordberry
5 years ago
Gaming
No comments
2643 Views 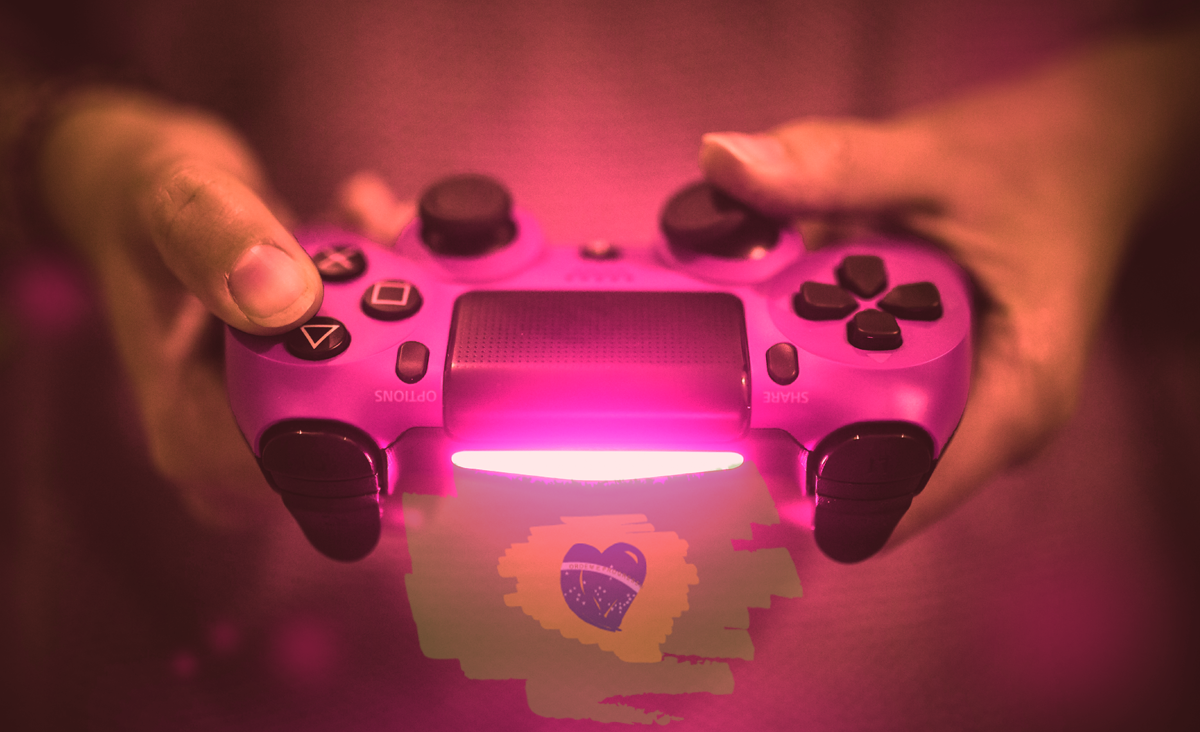 It was reported, in 2015, that the Brazilian games market was expected to generate revenues in the area of $1.5 billion, which was an increase of 14% over the previous year. Back then, Brazil was the world’s eleventh-largest games market, making it the largest games market in Latin America.

Back then, of the 33.6 million gamers in the country, a massive 56% spent their money on games. Reportedly they spent an average of $43.54 per year, which is higher than the average spent on games for Latin America as a whole. While the country is now rated thirteenth in the global gaming market, the associated revenue in Brazil has grown year on year. This trend will continue well into 2018, with an estimated 66.3 million gamers set to spend the enormous sum of $1.3 billion on games in 2017.

The gaming industry has projected a double-digit growth rate of as much as 13% every year up until 2019, which renders Brazil a highly promising emerging market. In fact, the gaming industry has become so big in the country, that Brazil’s leading sports channel, called SporTV, streamed a live broadcast for the final stage of last year’s League of Legends World Cup championship, the largest international gaming event.

So, who are Brazil’s biggest players? Who’s helping the country soar in the global gaming market?
Let’s have a look. Firstly, when it comes to console gamers, 41% of players are female, with women aged 21 to 35 accounting for 20% of the group. As for who is watching gaming video content in Brazil, 48% seem to enjoy watching others play games. In addition, 73% of PC gamers who pay for games report a positive attitude towards Amazon. Today, 41% of gaming consumers are women. But here’s an interesting development: gaming has grown to become a family event, with as many as 85% of parents reporting to play games with their children.

What’s more, 70% of gamers in Brazil prefer to use more than one device, with 33% preferring mobile phones as their platform of choice. This reason for this is relatively obvious: many gamers like to play during their commute to work or school. For many, the more frequent mobile downloads predominate over other gaming apps, and this includes popular options such as health, finances and entertainment.

The next set of interesting figures is how the demographic actually perceives itself. Just 11% of gamers actually view themselves as true gamers, reporting that they tend to consume games in a casual way and also enjoy other forms of entertainment. As for preferred games, Brazilians reportedly prefer strategy games at the top of their list, followed by adventure games and action games.

What this means for the translation industry is if you have yet to localise your game and gear it towards Brazilian culture, you’re surely missing out on a big piece of the pie!

How Proxy Servers Make Website Globalisation Effortless With software companies spending upward of $3 million, how can they both justify and measure their spend on translation services?